Has Flowers A-Blooming in my Rocklands' Restoration, and also has some quick updates for you as we approach the July 4th Holiday:It's the "Summer of the Miami Tiger Beetle".

I'm hearing surveys are underway in the Richmond Pine Rocklands to track and identify Critically-Endangered Miami Tiger Beetle Populations clinging to survival there.

MPRC Leadership met with Dade Commissioner Dennis Moss urging him to have formal Tiger Beetle surveys conducted on ALL Miami Dade property in the Pine Rocklands, especially the new Coast Guard land it acquired a few years ago...AND NEVER CHECKED for endangered animals.Mr Moss seemed agreeable to the idea. We'll see if it happens. It's the same property we've petitioned the County to place in its' Endangered Lands Program......and has been targeted for Development for the Miami Wilds Project. I've just contacted the U of Miami asking them to formally survey Miami Tiger Beetles on its' remaining properties at the Richmond Pine Rocklands too.High Placed sources tell me it will be formally discussed. But Ram apparently still refuses to do any Tiger Beetle Surveys on it's land, according to sources. And it's still working hard behind the scenes to develop the land into a Walmart Strip Mall and more urban sprawl. Updates will be coming along over the next few weeks along with email addresses and telephone numbers if we need to better convince both UM and Miami Dade to "Do the Right Thing"...in the Richmond Pine Rocklands to "Save it, Don't Pave It”. 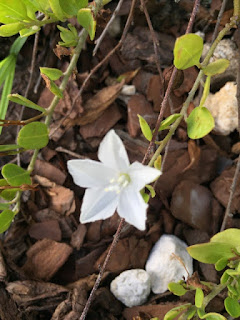 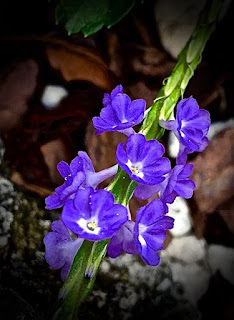 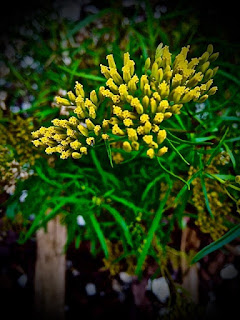 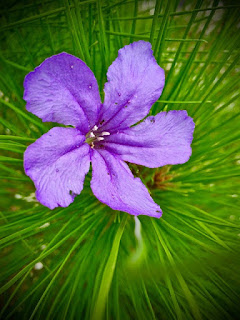